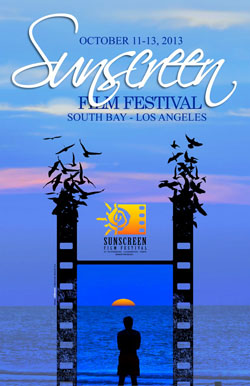 Can’t wait to go this weekend! I’ll definitely be bugging all of my friends to go with me.

I'll be at two of the writing workshops over the weekend. So glad it's local so I won't have to worry about a long drive.